Miklós Radnóti (1909–1944) was a Hungarian poet who was murdered in the Holocaust. His poetry mingles avant-garde and expressionist themes with a new classical style, a good example being his eclogues. His romantic love poetry is notable as well. Radnóti was born in Budapest into an assimilated Jewish family. Radnóti converted to Catholicism in 1943. Numerous Jewish writers converted to Christianity at that time due to the antisemitism that was pervasive in Hungarian society at the time. In the early forties Radnóti was conscripted by the Hungarian Army, but being a Jew he was assigned to an unarmed “labour battalion”. The battalion was force-marched to central Hungary in August 1944. On the march most of the 3,200 Hungarian Jews were murdered or died due to exhaustion, including Radnóti.

Divatcsarnok (Fashion Hall) is a department store in the VI. district in Budapest. It is located on the boulevard Andrássy út 39 between State Opera and Oktogon. The original store was built in 1882 by architect Gusztáv Petschacher, but burned down in 1903. The  house was rebuilt to the plans of architect Zsigmond Sziklai and reopened in 1911. The building is renowned for its glass-covered courtyard and the beautiful staircase. In the back of the building a ballroom with frescoes by Károly Lotz has been preserved . 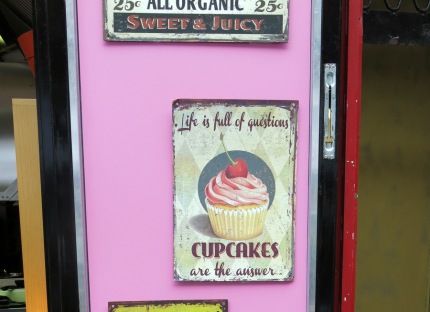 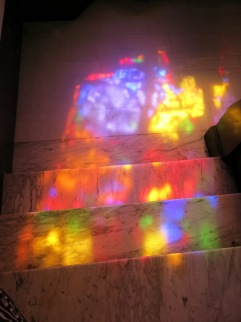 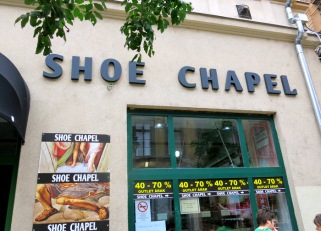 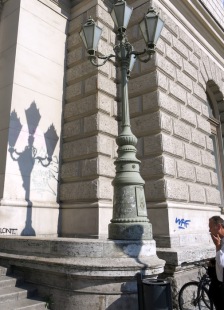