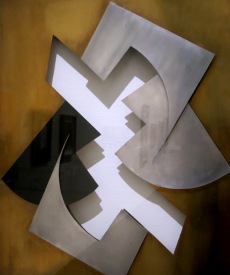 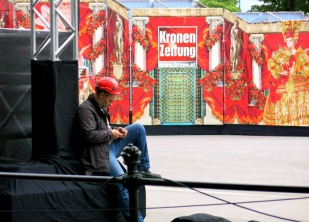 Vienna prepares for its fête of the year – the Life Ball

The Life Ball—one of the biggest and most spectacular annual charity events in the world—has attracted strong international interest and attention over the years. The main priority of the Ball is, however, not only the exuberant celebration of the party people or spectacular live acts, but especially the fight against AIDS.

And last but not least, there will be performances by Ricky Martin, Christina Perri,  Conchita Wurst, Leona Lewis, and Kesha. 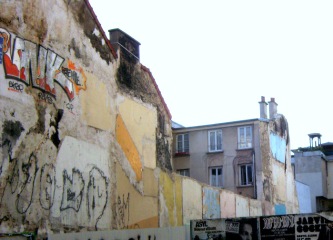 Historically, Belleville (Paris) was a working-class neighborhood. People living in the independent village of Belleville played a large part in establishing the Second French Republic through their actions during the Revolution of 1848. In 1871, residents of the incorporated neighborhood of Belleville were some of the strongest supporters of the Paris Commune. When the Versailles Army came to reconquer Paris in May of that year, it faced some of the toughest resistance in Belleville and in neighboring Ménilmontant. During the first half of the 20th century, many immigrants settled there. During the 1980s Parisian artists and musicians, attracted by the cheaper rents, the numerous vacant large spaces, as well as the old Paris charm of its smaller streets, started moving there. Belleville has undergone much gentrification over the years, similar to that of certain neighborhoods in New York etc.

Posted on May 26, 2014May 26, 2014 Posted in MiscTagged art, birdseyeview, landart, Photography, skyLeave a comment 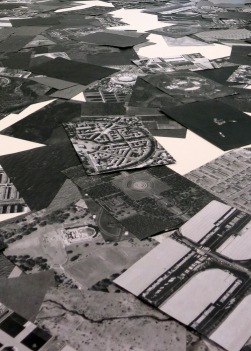 Posted on May 25, 2014May 26, 2014 Posted in MiscTagged art, composition, cubic, cubistic, Photography, supprematist, ViennaLeave a comment